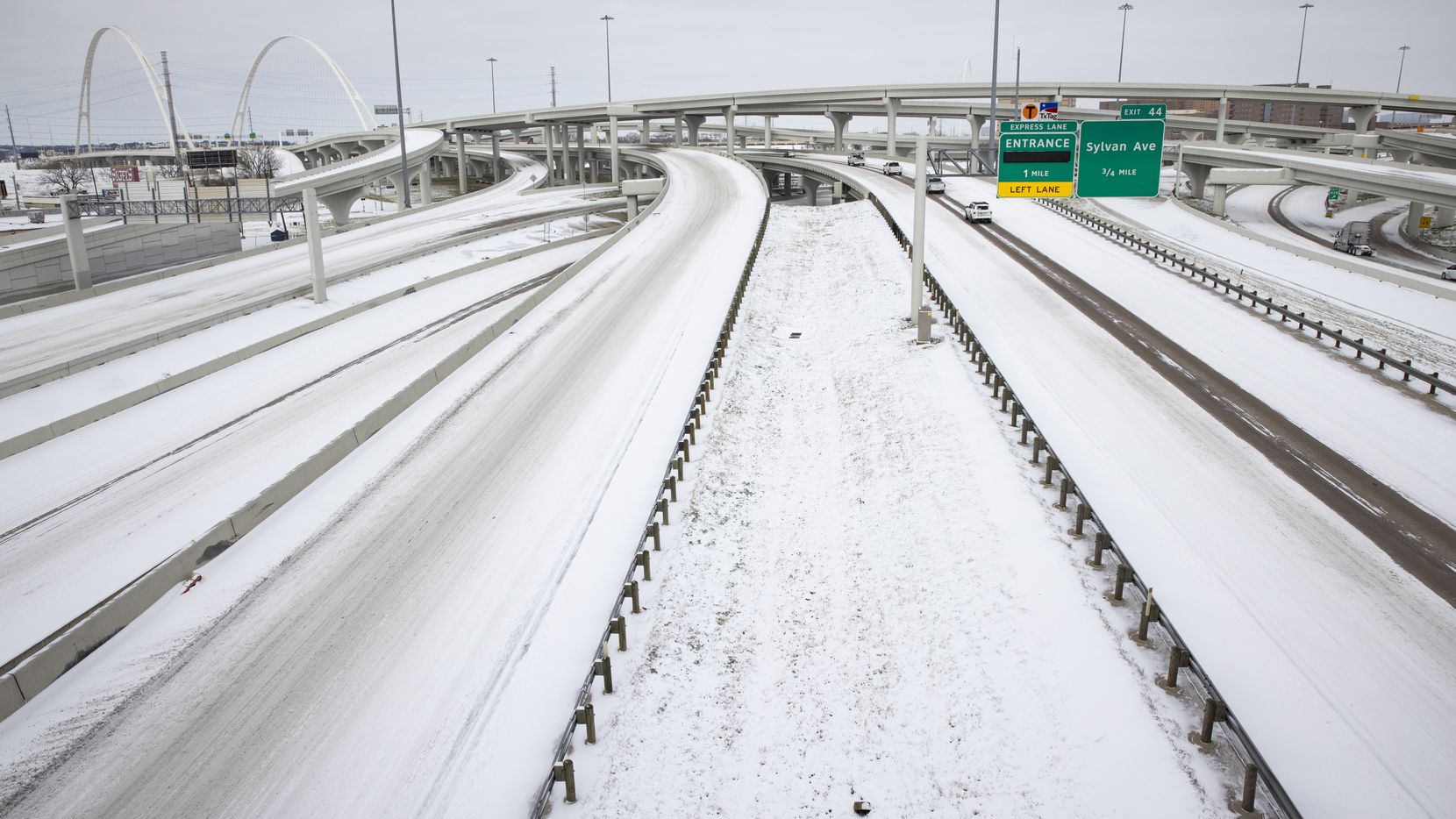 Originally published on State of the Nation

Let’s be clear: the deliberate deep freeze of Texas is unparalleled by any standard. There is simply no historical precedent for both the record-breaking cold temperatures and snowfalls so far south in Texas.

With this irrefutable knowledge, Occam’s razor tells us that such a catastrophic weather event was fastidiously geoengineered by all the usual suspects.

How could such an historic weather calamity not be the product of very stealthy weather manufacturing after highly sophisticated atmospheric manipulation?

Take a close look at the weather map below. What it strongly suggests is that the largest ice storm in U.S. history was meticulously geoengineered to blanket the country’s second largest state by area. 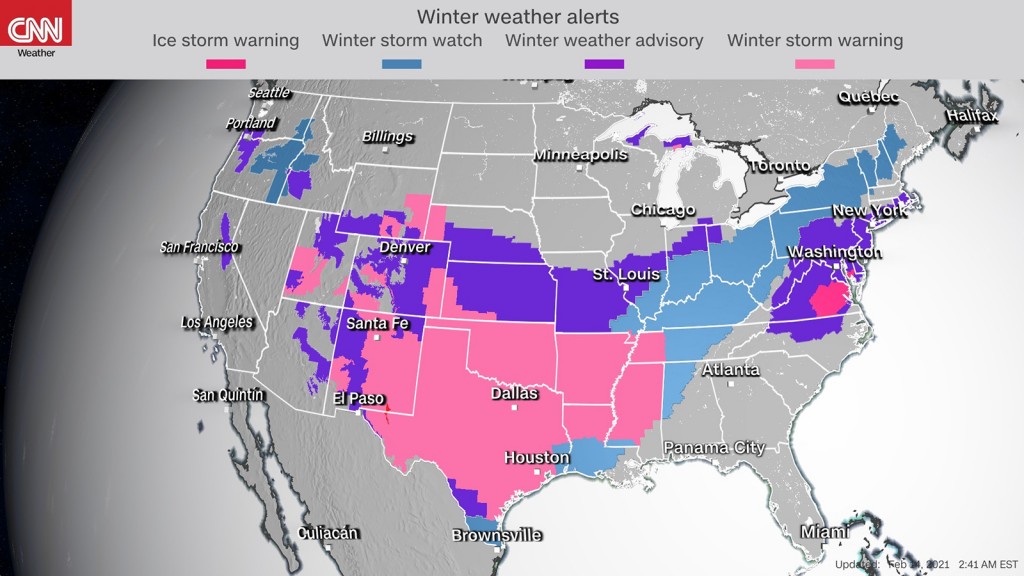 Again, the application of Occam’s razor by any geoterrorism sleuth points directly to highly advance weather warfare being waged by the criminal geoengineers on behalf of their globalist masters.

But why would the New World Order globalist cabal order such a devastating cataclysm?

Because Texas is a very RED state and ready to rumble with the Biden administration—that’s why!

In point of fact, the Abbott administration is prepared to roll out a series of measures and mandates that all serve to reclaim their various long-neglected constitutional state’s rights. The Biden-Harris crime duo know this and are determined to make any pre-emptive strike necessary to thwart those FED-busting Texas government initiatives.

Not only that, but Gov. Greg Abbott’s executive team has prepared legislation that will fly in the face of Biden’s 2021 plan to lock down the state (and every other state). These upcoming governor’s EOs will also push back hard on Biden’s absurd and unlawful Executive Orders that are promoting Obama’s ultra-liberal cultural marxist agenda.

Public Intelligence Blog has just posted the following observations about “Texas pushback” from an “Alert Reader Supporting Comments Below the Fold.“

6) Texas is openly speaking of “Texit” from the union