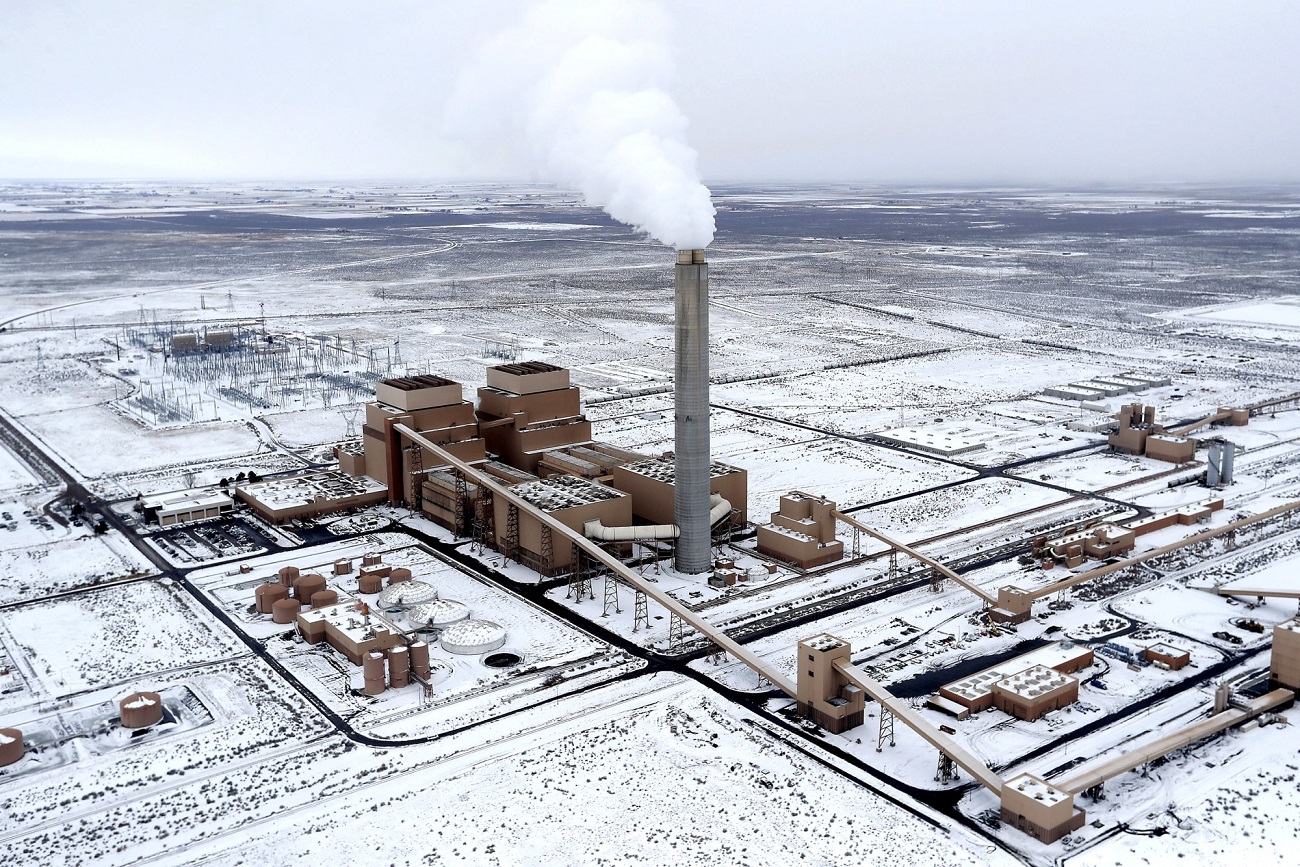 As many as 4 million Texans have had no power during the historic winter weather experienced by the state this week. As of Wednesday night, 7 million in the state had water issues with either boil notices or no water at all.

The Insurance Council of Texas said insurers are expecting the winter storm of 2021 to become the costliest weather event in the history of the state, topping Hurricane Harvey…

[Meanwhile], Cowboys owner Jerry Jones, [who] owns a Frisco-based natural gas producer, is cashing in on a surge in prices for the fuel, Bloomberg reports.

The billionaire owns Comstock Resources Inc., which has sold gas from its Haynesville Shale wells in East Texas and northern Louisiana at premium prices the past week. Demand has led to gas prices at some regional hubs to soar past $1,000 per million British thermal units, according to Bloomberg.

“This week is like hitting the jackpot with some of these incredible prices,” Chief Financial Officer Roland Burns said on an earnings call Wednesday, via Bloomberg. “Frankly, we were able to sell at super premium prices for a material amount of production.”

That seems good news for Jones, who, two years ago, had a total investment of $1.1 billion in Comstock. His oil and gas company has become the leading producer in one of the nation’s largest natural gas basins.

Published in U.S. and Weather