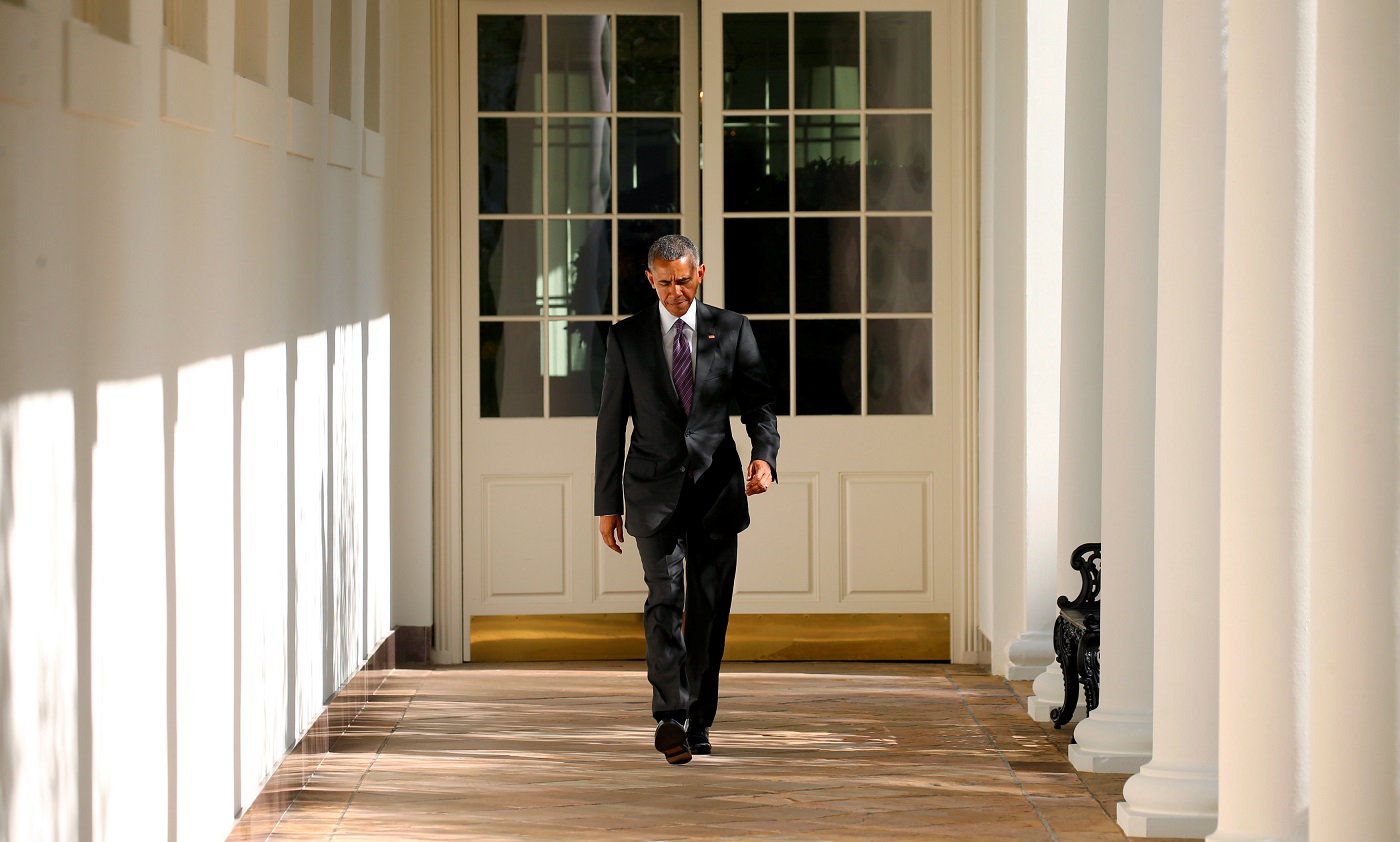 On Saturday, an alleged White House staffer shared some disturbing information: former President Barack Obama has moved back to 1600 Pennsylvania Ave and is “running the show, but in secret from behind the scenes.”

“I’ve worked at the White House since the late 90s when Clinton was still in office,” the whistleblower posted. “I’ve seen a lot of sh*t, and oftentimes we’re told (or threatened) to keep it under wraps.”

“After Joe was sworn in last month, we had an unexpected ‘guest’ and he’s been staying in the house ever since. You might recognize him, as I’ve attached the only photo I was able to snap without being seen.”

View the photo below – 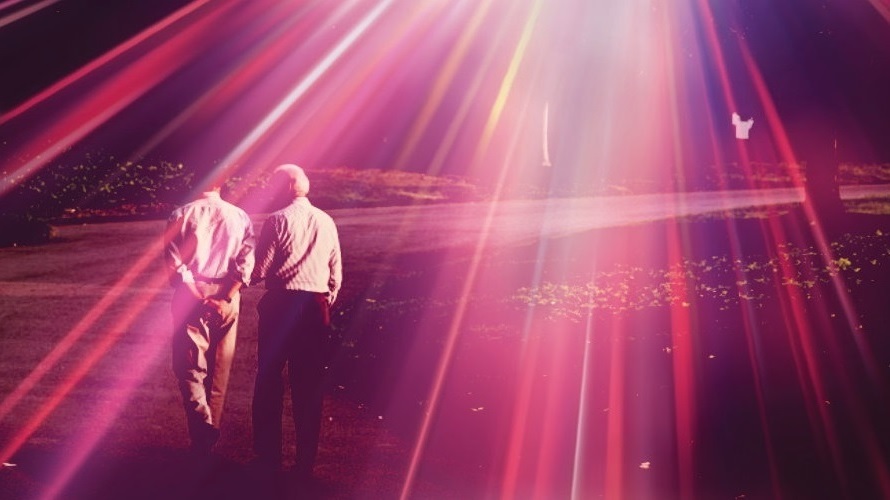 “Yeah, former prez Barack Obama is back in the White House and he’s always walking and meeting with Joe every single day. The staff here have even seen him entering the oval office early in the morning (around 5-6am) or late at night (11pm).

“Lots of people have their theories about exactly why Barack is back. Many of us believe he’s running the show, but in secret from behind the scenes. This is plausible because, let me tell you, Joe isn’t all there in the head. He definitely has dementia or something – there’s no way he can be making all of these monumental decisions.

“I know there’s been conjecture of Kamala or even Nancy & Chuck giving the orders, but I can pretty much guarantee it’s Barack. The odd thing is only he moved back in, not Michelle or any of the kids. Well, maybe that’s not odd since he probably doesn’t want to attract too much attention.

“So, during the 8 years he was in office, he managed to put the country on a path towards socialism, but that was abruptly interrupted when Trump won in 2016. It looks like he’s coaching Biden on continuing his agenda since the Dems are back in power.

“Don’t ask for any more proof as I don’t want to risk revealing my identity. There are quite a few other old timers around here who have worked in the WH for even longer than I have, so I feel confident they won’t be able to find out who it is.”

One person asked the whistleblower if he or she missed the “real POTUS.” Here was their answer:

“Yeah, I miss Donald. He always treated us with respect. Even George Jr. was a cool cat. These democrats, though. They’re all a bunch of pretentious scumbags. When Hillary was the first lady, she ordered everyone to not speak unless spoken to or even look her in the eyes.”

Another asked what the work atmosphere was like “considering the election was obviously stolen.”

“There’s a mix of folks here who either think the election was legit or stolen,” the staffer replied. “I’d say the majority think it was stolen, but naturally we keep our mouths shut. It’s a pretty strange atmosphere at the moment, especially since Barack is around.”