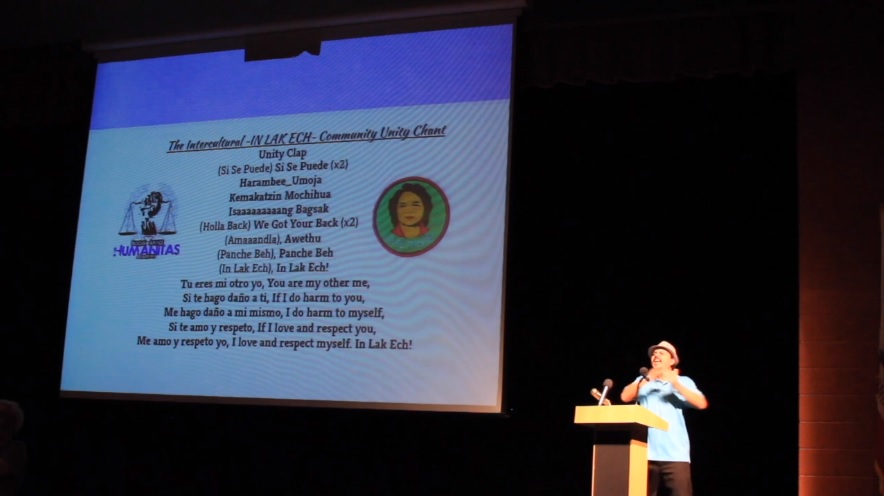 The California Department of Education has proposed an ethnic studies “model curriculum” that includes, among other things, chanting the names of Aztec gods in an attempt to build unity among schoolchildren.

The chant starts with a declaration that “you are my other me” and “if I do harm to you, I do harm to myself.” Before chanting the name of the Aztec god Tezkatlipoka, the text reads: “Seeking the roots of the truth, seeking the truth of the roots, elders and us youth, (youth), critical thinking through.”

Tezkatlipoka is the name of an Aztec god that was honored with human sacrifice. According to the World History Encyclopedia, an impersonator of Tezkatlipoka would be sacrificed with his heart removed to honor the deity.

In Aztec mythology, Tezkatlipoka is the brother of Quetzalcoatl, Huizilopochtli and Xipe Totec — all of whom appear to be invoked in the proposed chant.

A linked video showed what appeared to be students engaging in a unity chant with some of the language described.

Another chant used the term “Hunab Ku,” or “One-God,” which Encyclopedia Britannica identified as a Mayan deity.

According to CDE’s website, the school board is supposed to review a draft of the curriculum on March 17-18. CDE did not respond to Fox News’ request for comment.