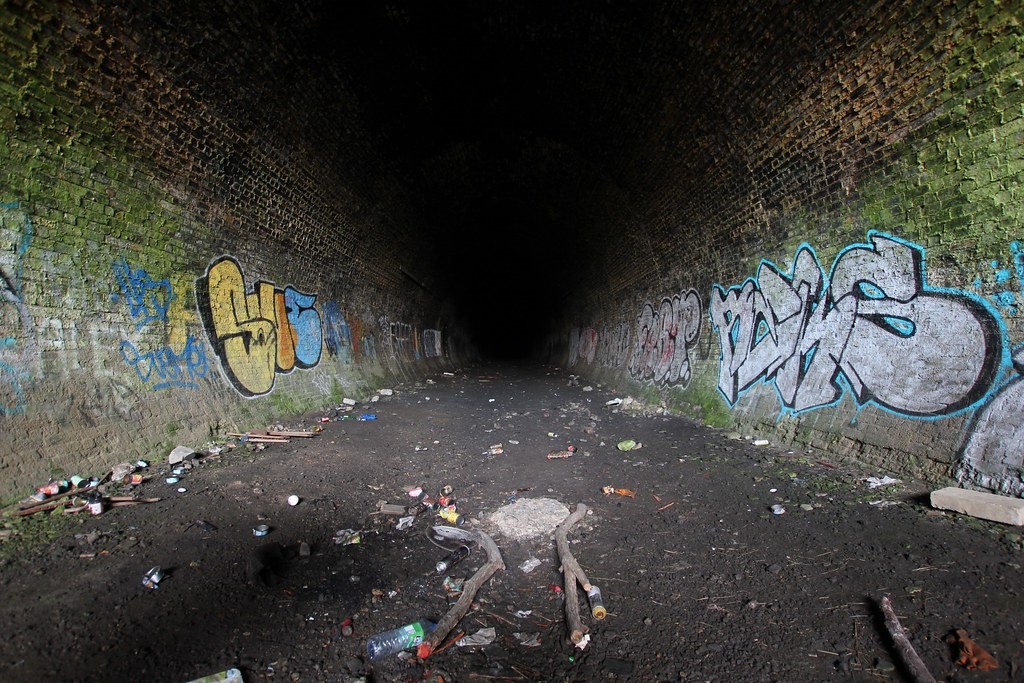 On Monday, a video surfaced showing a tunnel that is reportedly located under the nation’s capitol. The forum user who uploaded the video claims the tunnel is one of many that is being used for illegal organ harvesting.

“The megacorps are trying to cover up this sh*t,” explained the whistleblower. “There are HUGE things happening right now. Things that will never leave our history books.”

Along with their comments, the forum user uploaded a second video showing what appears to be an actual organ harvesting facility.

While this footage is much too graphic to post here, we will link to an upload of the video.

Click here to view the video (Warning: EXTREMELY graphic and disturbing; watch at your own risk)

The whistleblower stated that “organs and bones were discovered in tunnels,” such as the one in the first video. They also mentioned Qanon, the internet anomaly that rose to prominence during Donald Trump’s stay in the White House.

“There is no connection between the Q larp and the tunnel organs and footage,” said the whistleblower. “Q caught onto the event later on, but smaller groups discovered the organs pre-Q.”

Another forum user brought up how so many people go missing every year:

“And you know all those missing people every year, like millions worldwide, unexplained? The places they go missing correlate highly to known nearby caves/tunnel locations. If you chart both things on a map.”

“Why do you think they go missing in caves?” the whistleblower replied. “Could something be living there?”