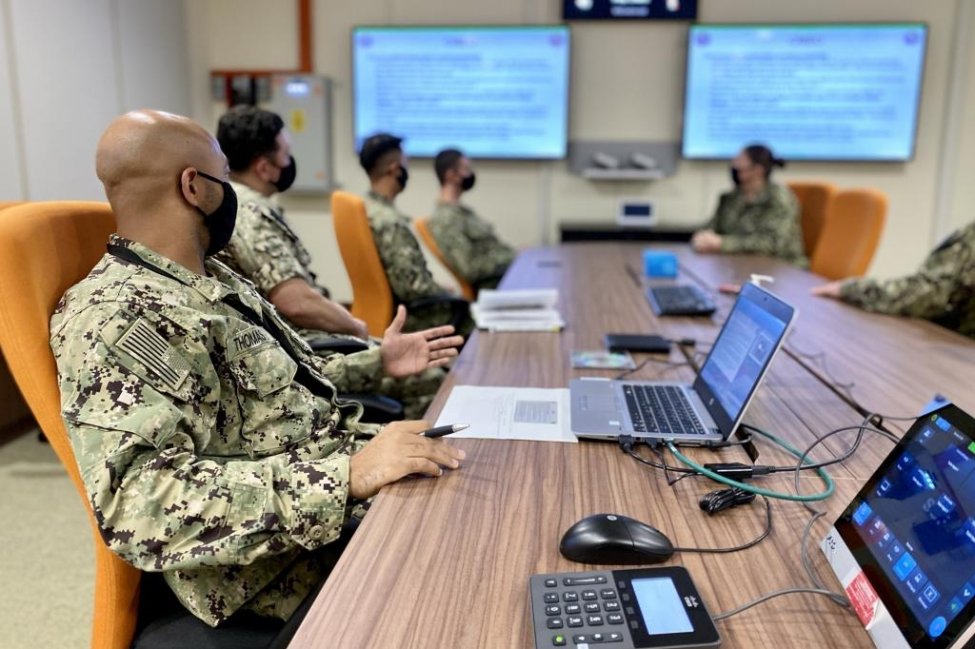 A leaked photo from a military ‘extremist briefing’ shows the U.S. Army teaching its soldiers not to engage in certain activities, such as joining criminal gangs or supporting fringe organizations on the internet.

In the photo’s background, a PowerPoint slide can be seen containing bullet points along with pictures of so-called extremist symbols.

Some of the more recognizable images on the right side of the picture include the Proud Boys and Oath Keepers logos, ‘Kek’ flag, Waffen-SS symbol, Pepe the Frog, ((( ))) and Antifa (Antifascist Action) flag.

The Army Criminal Investigation Division (CID) allegedly created this training regimen, according to the “source” portion of the slide.