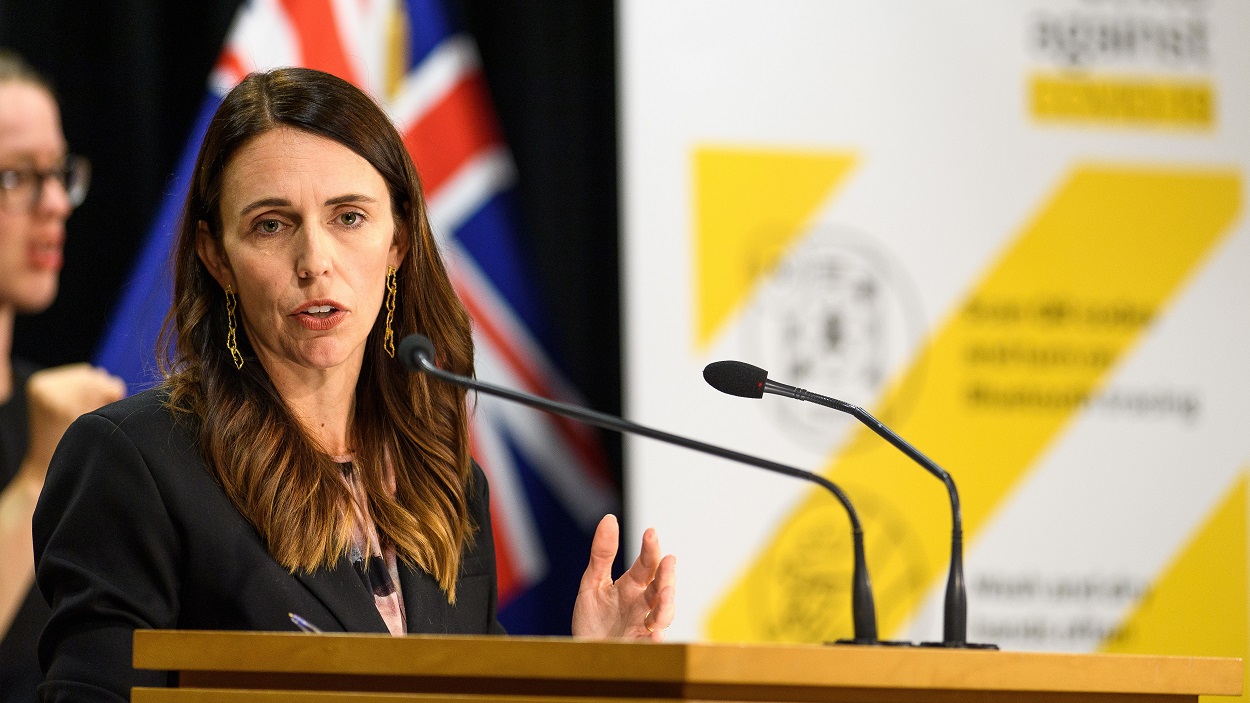 Gun-related crime is spiking in New Zealand a full two years after the country instituted a nationwide ban on most semi-automatic firearms. The Parliament rammed through the ban and buyback (confiscation) program in the wake of the 2019 Christchurch attack, but the laws have had no positive effect on gun-related crime.

McKee argues that the gun ban legislation alienated legal gun owners and made them feel like criminals, which led to less safety around firearms in general.

“I absolutely believe that. And my reasoning behind that is because of the confusion, the blame as well that was put on license-holders,” McKee said.

“We had Minister Nash stand up and tell the country that if you don’t hand in your guns we’re going to come after you, so when people are still finding out later that they’ve got what is now a newly prohibited firearm, they’re now too scared to do anything with it.”

Nearly 2,400 people were charged with 4,542 firearm-related offences in 2020, according to RNZ. That figure is nearly double that of 2010. An additional 1,862 firearms have been seized this year, which is more than double the figure a decade earlier.

This should come as no surprise. The 1994 Assault Weapons ban signed by President Clinton had no effect on gun violence, according to researchers at the University of Pennsylvania.

“We cannot clearly credit the ban with any of the nation’s recent drop in gun violence. And, indeed, there has been no discernible reduction in the lethality and injuriousness of gun violence,” the 2004 study concluded.