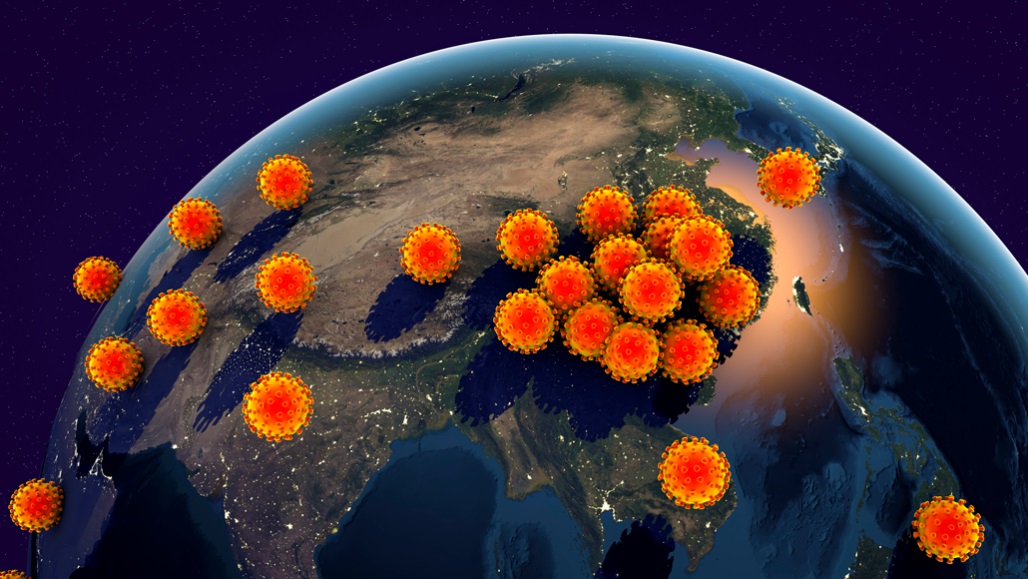 Bloomberg Op-Ed: “We Must Start Planning For A Permanent Pandemic”

Bloomberg has published an article by Andreas Kluth which argues that new variants of COVID-19 mean the pandemic will be “permanent” and that there will be an “endless cycle” of restrictions.

Kluth says that the idea the world will at some point go “back to normal” is “almost certainly wrong” and that SARS-CoV-2 will become “our permanent enemy, like the flu but worse.”

The author cites “the ongoing emergence of new variants that behave almost like new viruses” which means that “we may never achieve herd immunity” because current vaccines are “powerless against the coming mutations.”

“If this is the evolutionary trajectory of SARS-CoV-2, we’re in for seemingly endless cycles of outbreaks and remissions, social restrictions and relaxations, lockdowns and reopenings,” says Kluth. “At least in rich countries, we will probably get vaccinated a couple of times a year, against the latest variant in circulation, but never fast or comprehensively enough to achieve herd immunity.”

Despite the fact the global population has been hit with worse pandemics which at the time it had far less medical expertise to deal with and eventually got over them, Kluth somehow thinks that won’t be the case with COVID.