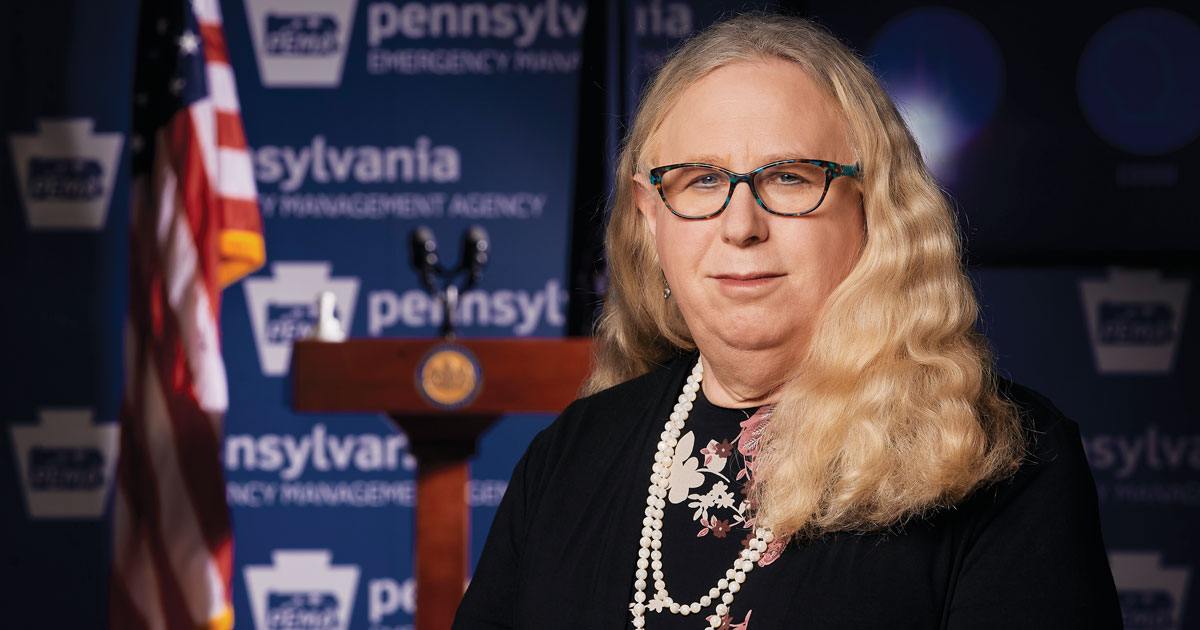 Rachel Levine, assistant secretary of the Biden Department of Health and Human Services (HHS), criticized efforts in some states to ban minors from obtaining transgender drugs and surgeries, saying such bans constitute a “health equity issue.”

During an interview last week with NPR, transgender Levine said bills banning young people from accessing drugs, such as puberty blockers and cross-sex hormones, and transgender surgeries, such as elective double mastectomies, as well as bans against males competing in women’s sports are all “really challenging to see.”

Levine, born Richard Levine, said these transgender issues are not political, but very appropriate to address by one of the nation’s top health officials.

“I don’t see it as a political issue at all,” Levine said. “I view this as a health equity issue. This is about fairness and equality and about specifically health equity, which is part of my portfolio. So, I don’t see any risk in terms of politicization of this issue.”

In 2017, Levine delivered an address titled “It’s a Transgeneration: Issues in Transgender Medicine” to an audience at Franklin & Marshall College.

The former secretary of the Pennsylvania Department of Health, Levine said during remarks that those in the transgender medical industry who are seeing gender dysphoric teens from the “street,” living in homeless shelters, should not go through the usual procedure of first administering puberty blockers to stop normal puberty, but instead immediately prescribe cross-sex hormones.

Levine told listeners that homeless teens who say they are transgender have been “essentially thrown out by their parents because of their gender identity and expression,” and added that “street youth” not living with their parents should not receive puberty blockers but instead “accelerate” with cross-sex hormones “so that the young people feel validated and are getting care consistent with their path.”

In his questioning of Levine during the latter’s Senate confirmation hearing in February, Sen. Rand Paul (R-KY), an ophthalmologist, referred to the talk the nominee gave in 2017. He asked Levine:

Do you support the government intervening to override the parent’s consent to give a child puberty blockers, cross-sex hormones, and or amputation surgery of breasts and genitalia? You have said that you’re willing to accelerate the protocols for street kids. I’m alarmed that poor kids with no parents who are homeless and distraught, you would just go through this and allow that to happen to a minor.

Levine failed to answer Paul’s questions, including Paul’s question, “Do you believe that minors are capable of making such a life-changing decision as changing one’s sex?”

Senator, transgender medicine is a very complex and nuanced field, and if confirmed to the position of Assistant Secretary of Health, I would certainly be pleased to come to your office and talk with you and your staff about the standards of care and the complexity of this field.

However, in criticism of states whose legislatures have voted to protect minors from life-altering transgender drugs and surgeries, Levine told NPR, “I really think that the decisions about health care for LGBTQ youth are really between the family, the child, the young person, their doctor, maybe their therapist.”