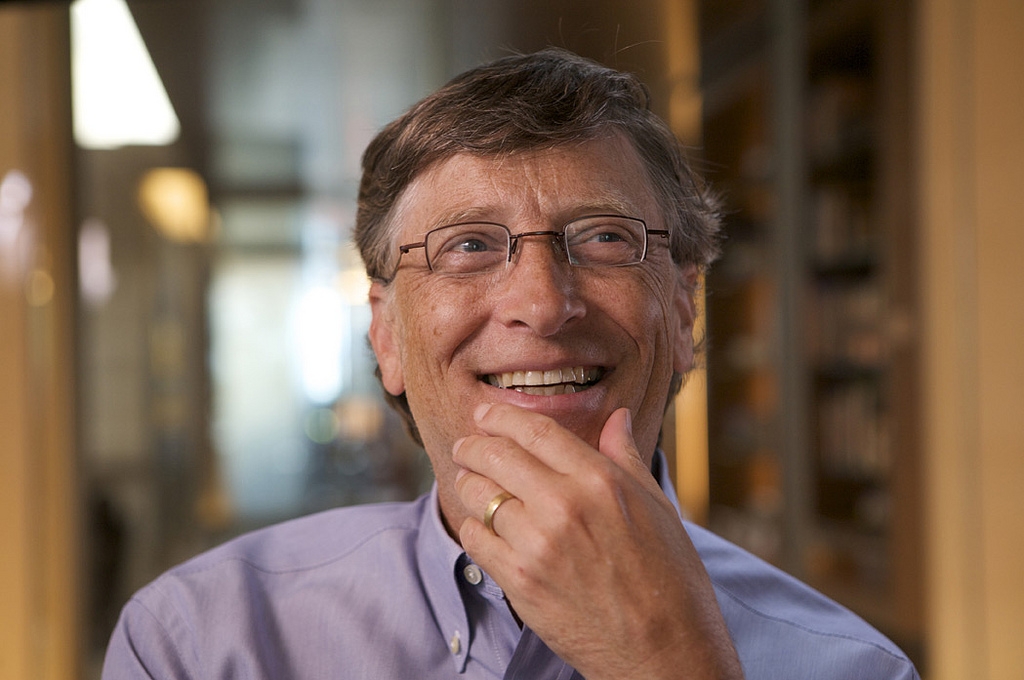 A search for “who is the most powerful doctor in the world?” on Google provides the answer as Bill Gates.

The finding is doing the rounds on social media:

Just tried this and it worked pic.twitter.com/r5gKbv5OvS

In response to the query, the entire first page of results lists Bill Gates, who isn’t even a doctor, based on a Politico article from 2017 detailing Gates’ ‘sway’ over the World Health Organization.

The article notes that Gates has donated $2.4 billion to the WHO since 2000, a figure that has increased in the five years since the piece was penned.

Google “Who is the most powerful doctor in the world?” then come back and call me a ‘crazy conspiracy theorist’ 😉

In 2017, it was still okay to criticize Holy Gates.

"'He is treated liked a head of state, not only at the WHO, but also at the G20' — Geneva-based NGO representative.”

Politico, mind you. How much difference a few years of intensive bribing make… https://t.co/MmJ8JkOdXG

We’ve lost a year of our lives. Lockdowns, economic hardship, schools closed, students falling behind, suicides on the rise.
Mask nazis.
How did we get here?
Start with climate mogul Bill Gates sway over the World Health Organization. “Doctor” Gates?https://t.co/LAIYlRv0hS