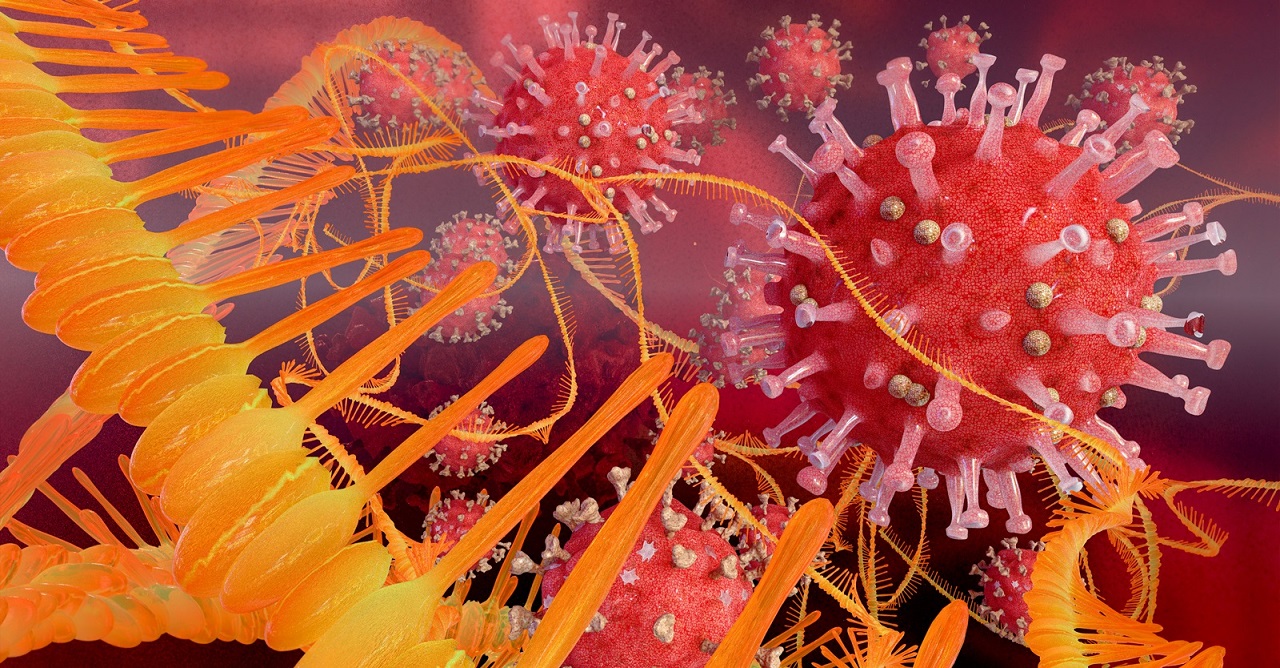 Over the past year, it would be all but impossible for Americans not to notice the media’s decision to make vaccines the dominant COVID narrative, rushing to do so even before any coronavirus-attributed deaths occurred.

The media’s slanted coverage has provided a particularly fruitful public relations boost for messenger RNA (mRNA) vaccines — decades in the making but never approved for human use — helping to usher the experimental technology closer to the regulatory finish line.

Under ordinary circumstances, the body makes (“transcribes”) mRNA from the DNA in a cell’s nucleus. The mRNA then travels out of the nucleus into the cytoplasm, where it provides instructions about which proteins to make.

According to the Centers for Disease Control and Prevention (CDC) and most mRNA vaccine scientists, the buck then stops there — mRNA vaccines “do not affect or interact with our DNA in any way,” the CDC says. The CDC asserts first, that the mRNA cannot enter the cell’s nucleus (where DNA resides), and second, that the cell — Mission-Impossible-style — “gets rid of the mRNA soon after it is finished using the instructions.”

A December preprint about SARS-CoV-2, by scientists at Harvard and Massachusetts Institute of Technology (MIT), produced findings about wild coronavirus that raise questions about how viral RNA operates.

The scientists conducted the analysis because they were “puzzled by the fact that there is a respectable number of people who are testing positive for COVID-19 by PCR long after the infection was gone.”

Their key findings were as follows: SARS-CoV-2 RNAs “can be reverse transcribed in human cells,” “these DNA sequences can be integrated into the cell genome and subsequently be transcribed” (a phenomenon called “retro-integration”) — and there are viable cellular pathways to explain how this happens.

According to Ph.D. biochemist and molecular biologist Dr. Doug Corrigan, these important findings (which run contrary to “current biological dogma”) belong to the category of “Things We Were Absolutely and Unequivocally Certain Couldn’t Happen Which Actually Happened.”

The findings of the Harvard and MIT researchers also put the CDC’s assumptions about mRNA vaccines on shakier ground, according to Corrigan. In fact, a month before the Harvard-MIT preprint appeared, Corrigan had already written a blog outlining possible mechanisms and pathways whereby mRNA vaccines could produce the identical phenomenon.

In a second blog post, written after the preprint came out, Corrigan emphasized that the Harvard-MIT findings about coronavirus RNA have major implications for mRNA vaccines — a fact he describes as “the big elephant in the room.” While not claiming that vaccine RNA will necessarily behave in the same way as coronavirus RNA — that is, permanently altering genomic DNA — Corrigan believes that the possibility exists and deserves close scrutiny.

In Corrigan’s view, the preprint’s contribution is that it “validates that this is at least plausible, and most likely probable.”

Published in Science, U.S. and World