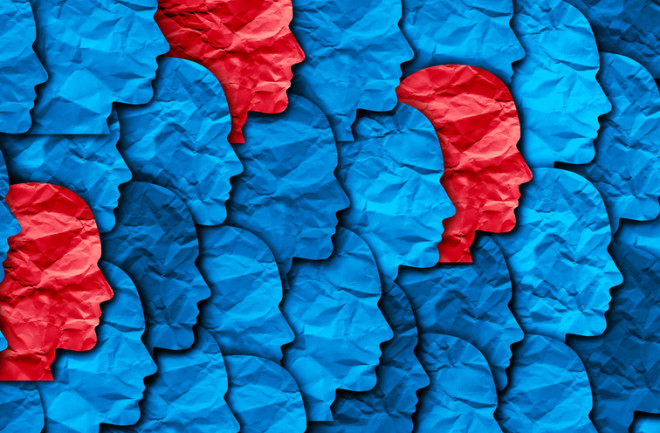 For infectious diseases that originate in wild animals, like covid-19, SARS, MERS and Ebola, one solution is to prevent the transmission to humans in the first place. To achieve this, an important first step is to change our behavior to reduce contact with the wildlife species that harbor such diseases.

A complementary approach is to target the infectious agents that carry these diseases by reducing their prevalence or eliminating them within wildlife populations. Although this isn’t a new idea, advances in technology mean we may have a better chance of it succeeding than ever before.

The classic example of this is rabies: we vaccinate dogs and many wild carnivores to suppress rabies in those populations and so reduce our own risk of catching it. Although these vaccination campaigns have virtually eliminated human rabies in the US and Europe, the disease still kills more than 55,000 people annually across Africa and Asia, where the cost of wildlife vaccination projects is a barrier to maintaining a sufficient level of immunity.

Using wildlife vaccination to target other dangerous pathogens that circulate within bats and rodents – such as Ebola, Marburg, SARS and Lassa viruses – faces similar obstacles, which is compounded by the rapid population turnover and large population sizes of these animals.

A possible solution is to create vaccines that spread themselves through an animal population.

These “self-disseminating vaccines” can be developed in at least two ways. The conventional approach relies on applying a vaccine to the fur of captured animals and releasing them. When these animals return to their natural homes, social grooming results in the vaccine being ingested by other individuals, magnifying the level of immunity that can be achieved.

This shows promise for reducing the threat of rabies transmitted to humans from vampire bats, for example.

A more radical approach relies on inserting a small piece of the genome of the infectious disease agent into a benign virus that spreads naturally through the animal population. As this transmissible vaccine spreads from animal to animal, it immunizes them against the target infectious disease, vastly increasing immunity within the animal population and reducing the risk of spillover to humans.

The technology for developing transmissible vaccines now exists, and field trials focused on protecting wild rabbits from a viral hemorrhagic fever using this technique have showed promising results. Efforts are now under way to develop prototypes for several important human pathogens, such as the Lassa and Ebola viruses.

Self-disseminating vaccines could be a revolutionary technology for reducing the threat of human infectious diseases that jump to us from wild animals. In addition to making wildlife vaccination feasible and cost-effective, this technology reduces the motivation to cull or exterminate ecologically important disease reservoir species, such as bats.

Published in Science, Technology and Weird