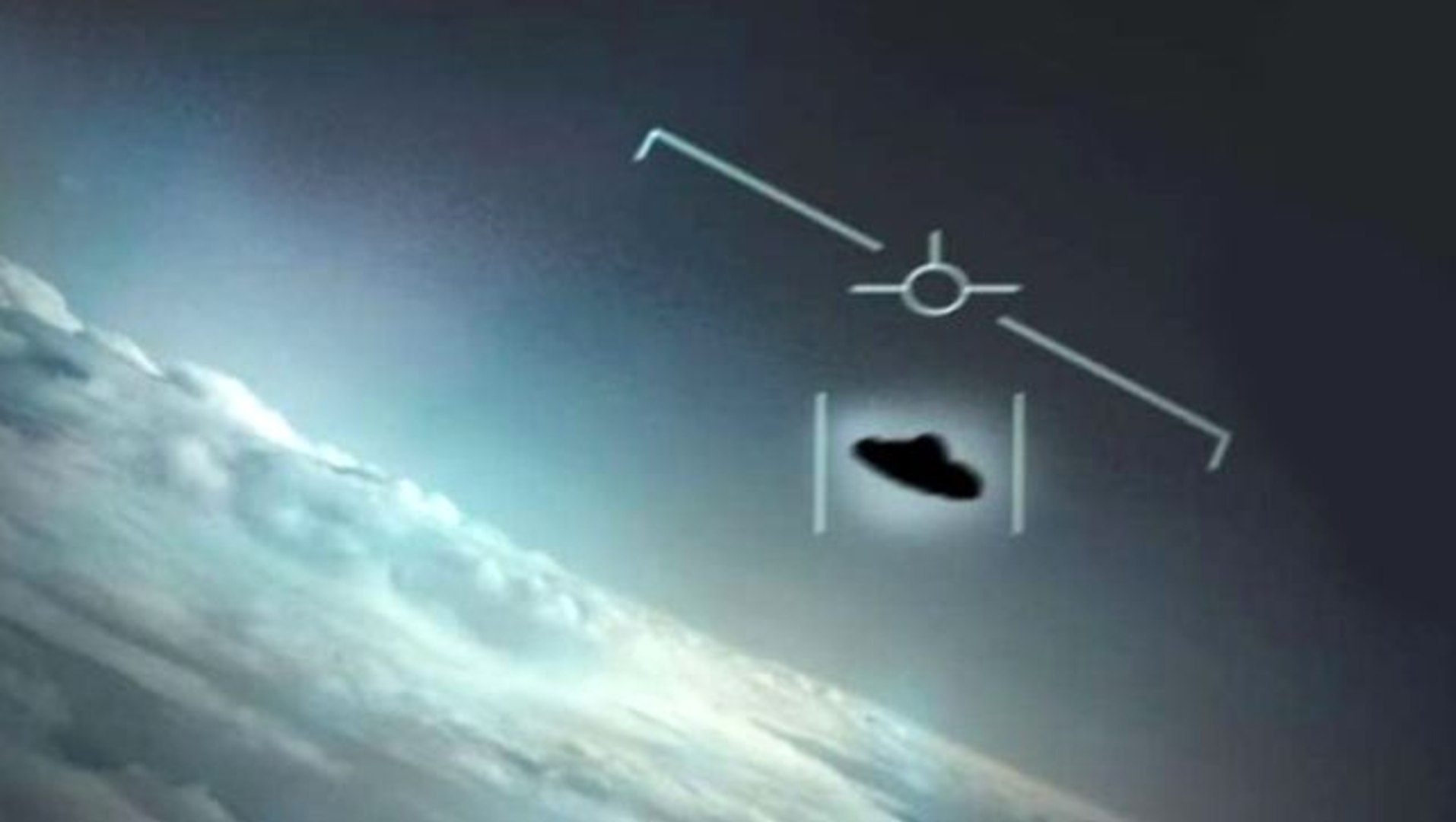 A recently leaked photo of a page from an alleged top secret Pentagon report is raising some eyebrows in the UFO community.

The document is titled ‘Section V: Behavioral Data Analysis’ and describes a bizarre joint investigation conducted by the NSA, DHS, ONI and SAP, in conjunction with the DoD.

During the investigation, these groups “conducted careful examinations of aggregated data and witness accounts” of various unidentified aerial phenomena.

See the leaked page below:

A screenshot of the page was also shared on social media:

One forum user managed to transcribe the document:

Joint elements of ONI, NSA, DHS, and SAP cleared experts curated by the DoD have conducted careful examinations of aggregated data and witness accounts[1]. The scope of the referenced in this subsection refers to CERT class cases, which are in turn designated as such due to a common similarity in behavior with other high-credibility cases. As mentioned in section III, this class contains 1,292 cases and is the only class capable of receiving post-analysis treatment[2].

Behavioral Conclusions:
Data from Secondary Reference reports indicate a significant commonality in stimulus-response and lead to generalized conclusions of the nature of UA/SP cognitive processing[3][4]. Although the details differ, this body is reasonably confident that expert findings indicate some form of inorganic intelligence.

All cases where UA/SP contacts performed a reactionary behavior that was not immediate disengagement can be broadly described as displaying a sense of fear and curiosity. Some data-backed witness accounts went so far as to describe the interactions as “playful… like a puppy[5]” and “skittish but very aware, sort of like a parrot, actually.” This behavior is a primary indicator of CERT class cases and is not seen in cases that have been otherwise explained. The report[6] employed a blind study using known behavioral data processed through a customized AI, essentially reverse-engineering the thought processing using gathered stimulus/response data. A DoD computing cluster ran a virtual neural network using the engineered processing system and found that UA/SP behaviors can be reproduced with 98.4% certainty in a closed processing environment. The report concluded that the behaviors analyzed from such contacts exhibit AGI Strong and ASI Weak behaviors and can be reproduced with current computational systems. This report is significant as it indicates that extraneous processes found in organic life are not impacting behaviors. The elimination of these variables and the effect of maneuvers seen in Section II on chemical processes suggest that UA/SP contacts are either remote, autonomous drones or a form of mechanical life.

The Harmen-McCarren[3] report uses the “1999 Descrepancy” to suggest an update may have changed the behaviour and physical construction of UA/SPs, thus classifying them as drones deplyed by an organic species. Shibakoya[4] responds to this claim, countering that a machine intelligence may react similarly to a particular stimulus and hypothesized that the rapid increase of flight performance might indicate a stepped virtual evolution process. Likewise, Shibakoya extrapolates that the gradual shift in appearance and behavior of detected CERT cases may be an artifact of generational changes, with older models beings relegated to less involved tasks. The Harmen-McCarren and Shibakoya reports both propose that a potential…

UPDATE: Here is a clearer version (no highlights) of the alleged top secret report –