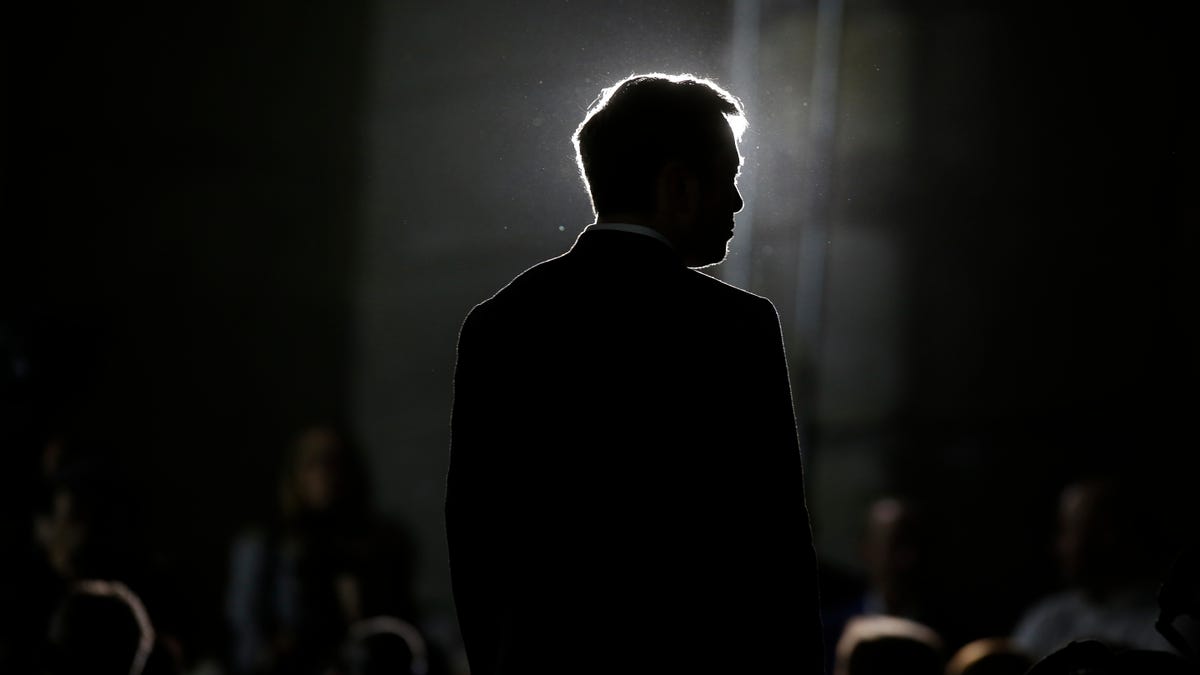 After Anonymous, a decentralized international activist/hacktivist collective widely known for its various cyber attacks against several governments, called out Elon Musk for allegedly manipulating the cryptocurrency market, the billionaire Tesla and SpaceX owner changed his Twitter profile image to what at first appeared to be a simple black picture: 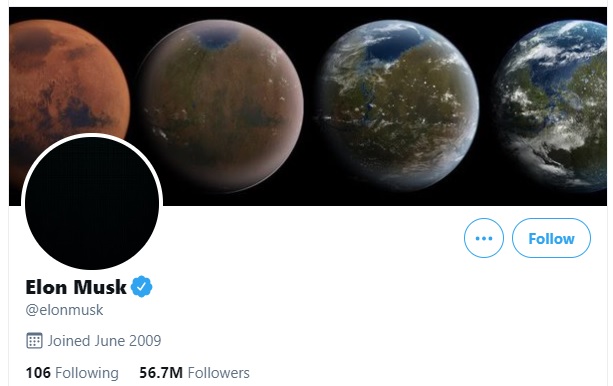 Some social media and online forum users enlarged the image and discovered that it isn’t just plain black, but instead shows a grid-like pattern: 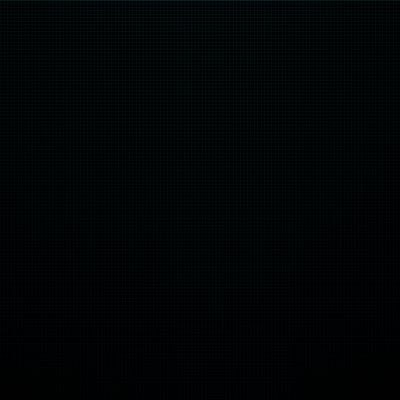 One person on Reddit increased the brightness of the image, resulting in this: 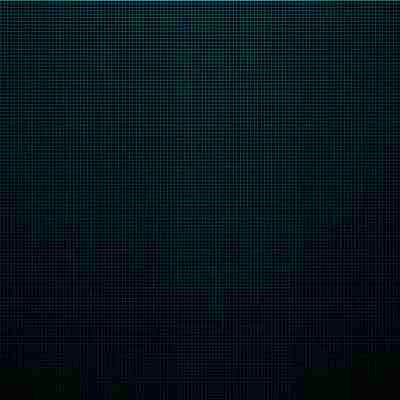 Is there some sort of cryptic meaning behind Musk’s new profile picture? A message to Anonymous? Maybe a dog(e) whistle to his more than 50 million followers?

This story is developing. Check back often for updates.